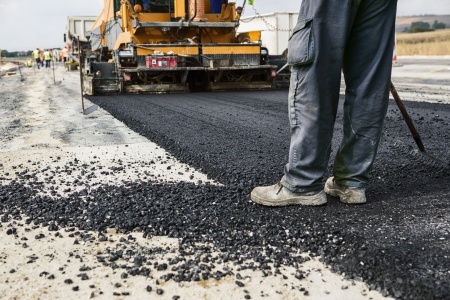 Highways in Texas are slated to receive a much-needed boost in funding this year thanks to the state’s booming oil and natural gas industry. Under the terms of Proposition 1, a constitutional amendment which diverts a portion of oil and gas severance taxes to the TxDOT highway fund, Texas highways will receive $1.1 billion in funding over the next year. Based on the state comptroller’s revenue update for the current fiscal year, TxDOT is expected to receive an additional $1.37 billion from Proposition 1 in November 2018.

Transportation officials are understandably thrilled about the impact this influx of cash will have on the state’s current highway projects, but they’re more cautiously optimistic about its potential long-term impact.

“We’ll definitely take advantage of this new funding to do projects sooner than we would have,” said TxDOT’s chief financial officer Brian Ragland in an interview with the American-Statesman. “Does this mean more projects will get done in the long run? I can’t say with any certainty because it is so volatile.”

Proposition 1 funding is inherently volatile because it’s subject to fluctuations in oil and gas prices. In its first year the amendment generated $1.74 billion in highway funding, but it generated just $440 million two years later when oil prices and production began to slump. Oil prices have more than doubled since 2016, causing a pronounced windfall in Proposition 1 funding. If this oil and natural gas boom continues into 2019, TxDOT may be able to fast-track vital highway improvements that might otherwise take years to complete.