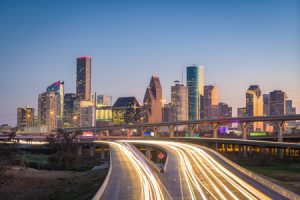 Thanks to its thriving job market, low tax rates and relatively inexpensive cost of living, Texas has been leading the nation in population growth since 2006. While this influx of new residents has been good news for many businesses in Texas, it has also put a great deal of stress on the state’s transportation infrastructure.

In areas such as the Permian Basin – where a recent oil boom has led to massive population growth – increased traffic volumes have been particularly pronounced. Roadways around major cities such as Dallas and Houston have struggled to keep up with the pace of growth as well.

With these concerns in mind, the Texas Department of Transportation (TxDOT) recently approved a 10-year, $77 billion plan for highway construction projects that’s designed to address some of the state’s most pressing transportation challenges.

Known as the 2020 Unified Transportation Program (UTP), this 326-page plan includes a wide range of proposed improvements, from upgraded traffic signals to bridge repairs, new pedestrian safety measures and more. According to TxDOT, most of the roadways that are slated for improvement are on the state’s 100 Most Congested Roadways list. 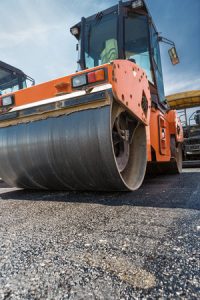 “TxDOt is committed to reducing congestion and improving mobility and safety in Texas as evidenced by the agency’s largest 10-year plan to date,” said Commission Chairman J. Bruce Bugg Jr. in a statement. “We are allocating some $28 billion of this $77 billion to address our most critical congestion improvement needs in the state’s five major metropolitan areas and other congested areas around Texas.”

An additional $600 million has been allocated to fund transportation improvements in the Permian Basin. These improvements will focus on safety, congestion relief and pavement strengthening for roadways that experience high volumes of heavy truck traffic.

No matter what the future holds, the team at Texas Contractors Equipment Inc. will be here to provide road crews in our area with the rugged ground engaging tools they need to maintain and improve Texas’ transportation infrastructure. To learn more, stay tuned for the latest updates from our blog!